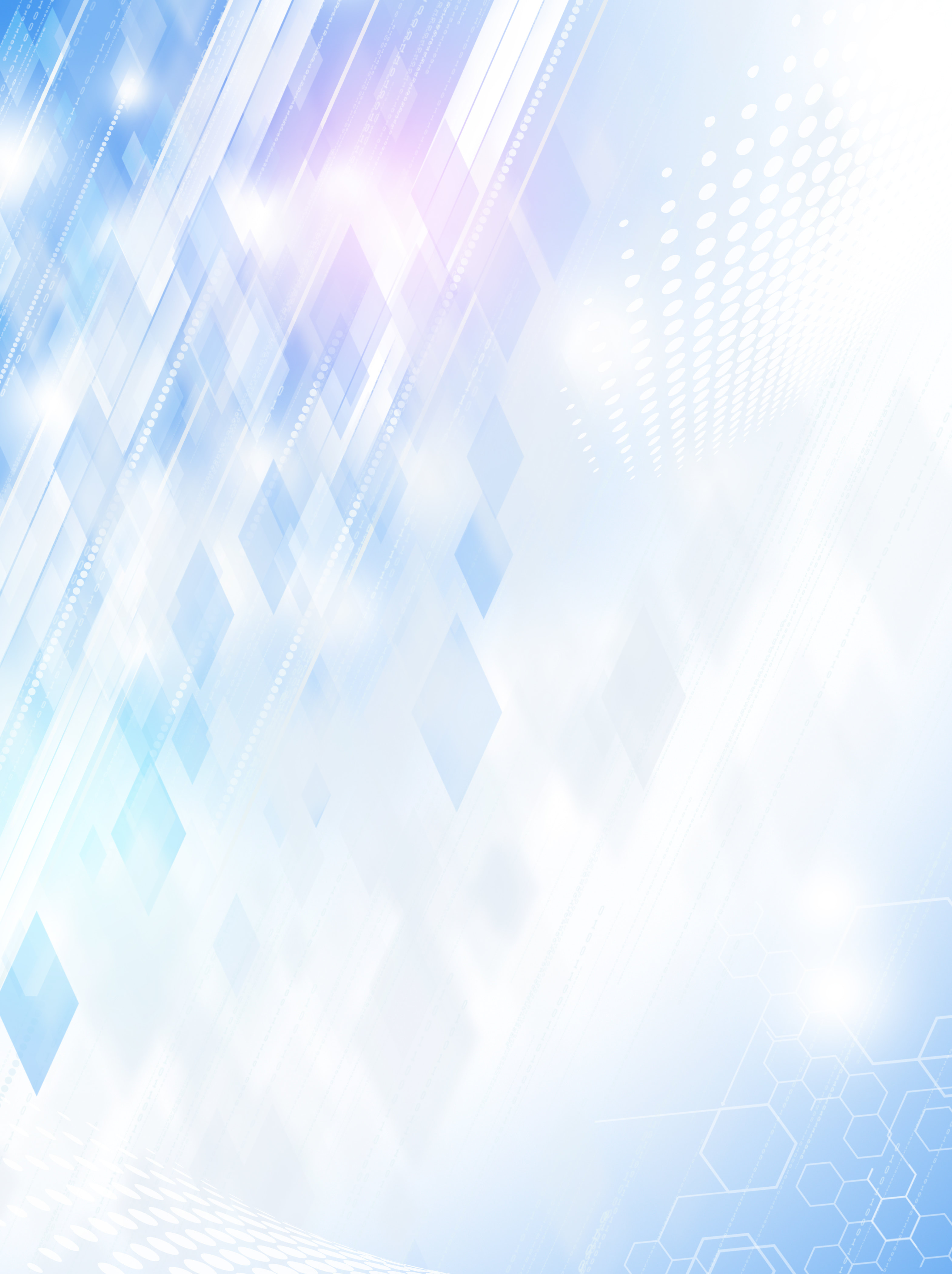 We are a media resource and provider, engaged in the social good and built on relationships, education, awareness and the generosity of our producers, volunteers, donors and sponsors. If you're in the Kenosha area, Kenosha Community Media would like to work with you.

We provide training in digital media production and post-production; the means to broadcast not-for-profit messages over our cable television channel; coverage of many major events, including the Civic Veterans Parade, Kenosha Literacy Council Spelling Bee, HarborPark Jazz, Rhythm & Blues Festival,  Kenosha Expo and more; assistance to other nonprofits, so they may effectively communicate their mission and activities to a wider audience; and a balanced forum for discussion and debate on the topics of the day.

Since October 1985, citizens and nonprofits of the Kenosha area have relied on (KCM)  Kenosha Community Media (and its predecessor, Kenosha Access Advisory Committee/Kenosha Community TV Committee) to gain skills in video production, create programming of local interest through KCM's equipment and TV studio, and see their programs aired on cable television, and more recently, via live-streaming on this website and on Roku.

Prior to 2004, a City of Kenosha committee provided administrative oversight and marketing of community media, while the cable company assigned members of their staff to manage daily operations for both the production studio and channel.  This committee was dissolved in December 2003 and the cable operator released its staff one month later. With assistance from the City of Kenosha, a nonprofit organization was formed and incorporated in February 2004 in the State of Wisconsin. A nonprofit Board of Directors was appointed, and staff was hired.

From 1985-2020, the public produced programming at the Kenosha Media Center, 1403 Washington Road, Kenosha, inside the cable company's building. Spectrum/Charter Communication closed this location in September 2020.

Today, KCM welcomes the public to join them at The Hub, a digital media lab, located at Southwest Library, 7979 38th Avenue, Kenosha. The Hub provides a video production studio and computers for post-production of programming.

Anyone from Kenosha or Racine County, or from Walworth or Rock County, WI may make use of The Hub at no charge, provided they have a valid library card.  Individuals who live outside of these areas may purchase a card from the Kenosha Public Library, allowing them to use The Hub's services and resources, including cameras and computers.

KCM Board of Directors serve in a volunteer capacity. The Board meets on the third Tuesday of each month at Noon via Zoom.  Please send an email to info@kenoshamedia.org to request attendance and receive a Zoom link for the meeting.

Apply for Board Membership

Kenosha Community Media seeks candidates for available seats on its Board. To apply or learn more about the Board of Directors' criteria for Board candidates, please click HERE.

KCM staff are ready to help you learn how to use digital media.

KCM is principally funded by the City of Kenosha through a portion of the payments that the City receives from Spectrum for use of the public rights-of-way. KCM applies these funds to pay staff, acquire insurance, repair equipment, purchase office supplies and other items for KCM operations.

KCM earns additional income through grants, donations, and sponsorships of its video coverage of local events. Please consider making a monetary gift to KCM to help them to continue to share independent media and to train tomorrow's talent in media production. Your donation is tax-deductible. Click on the donation button on the home page of this website or contact us at (262) 564-6103 for information on how your financial contribution can make a difference.
The Hub
7979 38th Avenue
Kenosha, WI 53142
info@kenoshamedia.org | (262) 564-6103
© Kenosha Community Media, Inc., 2019